March 1982– The U.S. Army Corps of Engineers announced intent to place the Lower Fox River Locks in caretaker status with the navigational system to close on October 1, 1982, with no future operations planned. The water levels would continue to be a responsibility of the Corps. The first public meeting with Corps was held at the Appleton Yacht Club on March 7, 1982. The Boater’s Rights Committee of the Yacht Club sponsored this meeting.

1983– John Forster was asked to meet in the office of the Fox Cities Chamber Executive Don Stone with the following: Ron Van de hey -Mayor of Kaukauna, Gary Willecke-retired VP of Miller Electric, Don Mitchell-retired from Wisconsin Tissue and a local historian and Dorothy Johnson-Mayor of Appleton. This group represented the Fox River Management Commission and was asking for the creation of an advocacy group representing the Fox River issues. The commission had been charged with raising local funding for cost share of operations of the navigational system during the negotiation with the U.S. Army Corps of Engineers.

Friends of the Fox, Inc. was formed with the initial founders being John Forster, Eugene Palermo, Robert Loomis and John Bedore. The group struggled for several months until fall of 1983 when Forster, Palermo and Loomis were introduced by Walter Madsen, the director of the Neenah YMCA, to Bill Kellett and Frank Shattuck. Bill was the retired CEO of Kimberly Clark Corporation and a very public activist, who had chaired the Kellett Commissions. The Kellett Commissions were responsible for the restructuring of state government in Wisconsin during the 1960’s under Governor Knowles. Frank Shattuck, a grandson of one of the founders of Kimberly Clark, and prominent Neenah architect and philanthropist, and Bill Kellett were asked to help mentor our fledgling group.

Both Bill and Frank served on our board of directors for many years and have donated funds, which the Friends of the Fox organization used to create a Fox River Fund within the Fox Cities Community Foundation.

When Friends of the Fox was formed the immediate challenge was to stop the U.S. Army Corps of Engineers from abandoning the navigational system on the Lower Fox River, with an exit which would destroy any future economic potential from that system and which would leave costly requirements to the state and local governments.

As the negotiations continued it became evident that a plan for the future use of the entire system was necessary. The plan that developed was the Fox-Wisconsin Heritage Parkway. The scope and breadth of potential for economic development and national recognition helped negotiate a responsible settlement and transfer of the navigational system from the federal government to the State of Wisconsin.

The first step was to put a management agency in place to begin rehabilitation of the navigational system and continue it’s operation. At the same time, coordination of communities throughout the Fox and Wisconsin River System would begin to develop the Fox-Wisconsin Heritage Parkway.

Robert Loomis, a local attorney prepared incorporation papers and applied for not for profit status. Friends of the Fox was officially incorporated on March 28, 1985.

John Forster became the president of Friends of the Fox after serving with the Boater’s Right Committee of the Appleton Yacht Club. He served in that capacity from 1985 until he retired and moved to Florida in February 2002. 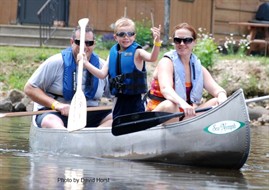 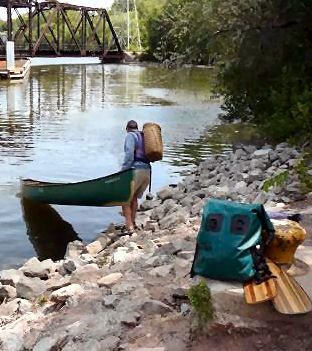 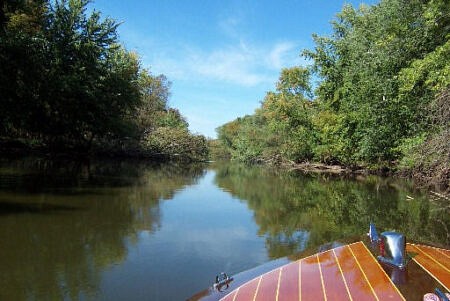 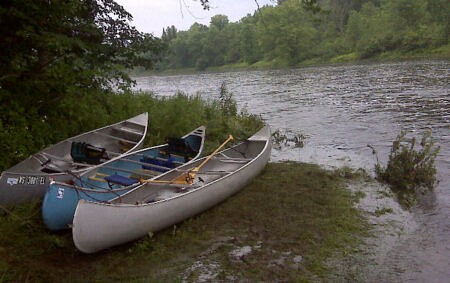