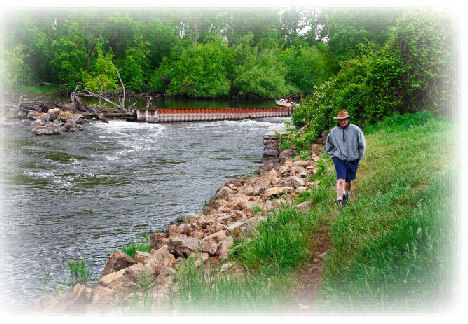 APPLETON — Growing up on the East Coast, Pete Hensler’s family always had powerboats.

Over the years, however, Hensler’s love of water has manifested itself in silent sports like rowing and kayaking.

Chief among them is development of a water trail along the Fox River for paddling enthusiasts. It’s a parallel initiative aimed to start in May 2010 when powerboat navigation resumes through the partially restored Fox Locks system.

Hensler’s initial focus is on development of portages around the four Appleton locks, but ultimately, he hopes the idea catches on and spreads to the entire length of the river. 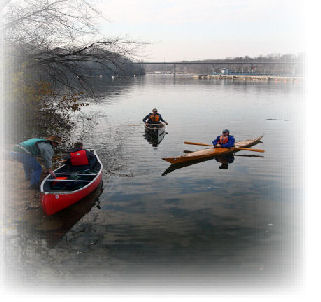 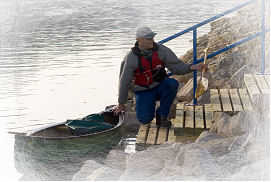 “I think this has the capacity to do for water trails what Elroy-Sparta did for bike trails,” Hensler said.

“By the start of the navigation season in 2010, we’d like to have the capacity to paddle from Menasha down to Kimberly with appropriate portaging through the locks that exist with a focus on safety,” he said.

Hensler believes the water trail can be accomplished safely and avoid conflicts with power boats through creation of appropriate signage, color-coded buoys and public information that would direct canoers and kayakers to the marked put in/out locations on either side of the lock canals.

That would be Phase 1 of the plan “that would eventually go up to Green Bay and all the way down to Portage,” he said.

A few years ago, Jeff Mazanec, an Appleton engineer and an avid kayaker, was looking at portage possibilities along the Fox River when he and Hensler crossed paths. Since then, they have been collaborating on the water trail project.

A University of Wisconsin-Platteville graduate, Mazanec recently helped secure a commitment from UW-Platteville to have four engineering students do survey work at the lock sites as a senior class project. On Feb. 21, they will be on-site and then come up with a buildable design detail for each site by mid-April.

“The idea is we’ll have a safe place to step out or in a canoe or kayak above or below the Appleton locks,” Mazanec said.

Hensler is also in talks with a local construction firm about in-kind contributions to help minimize the cost of site improvements needed at the locks. Safety will be a high priority to keep paddlers away from dams and channels used by power boats. 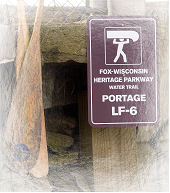 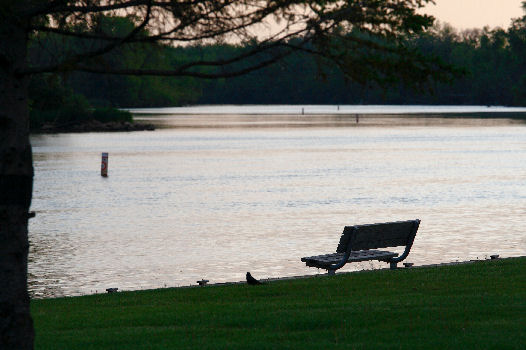 Hensler, who recently joined the Friends of the Fox board of directors, said the group has $10,000 earmarked for development of portages thanks to a recreational element requirement in the re-licensing of the Appleton dam between Appleton Locks No. 2 and 3.

“With the in-kind and volunteer help, and UW-Platteville’s help, we’re hoping to make that $10,000 stretch across all four of the locks in Appleton,” he said. “Then you can get from Menasha all the way down to Sunset Park in Kimberly. There and back is a pretty good day’s paddle.”

For Mazanec, the lure of such silent sports is contagious. “I like being able to get outside and move. I like to be on the water, enjoy the scenery, the exercise part of it and the solitude. I also enjoy the social aspect of doing it with other people who enjoy it.”